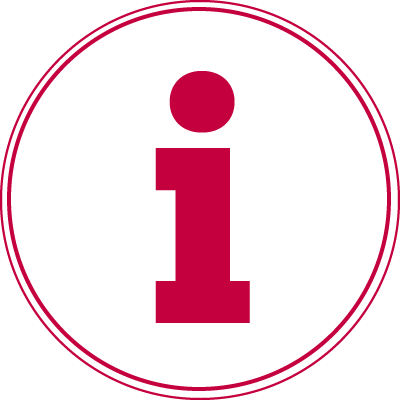 Notice
All courses are now offered online for the remainder of the Spring 2020 semester. Based on the emerging knowledge of coronavirus spread and edicts related to social distancing, we have no choice but to have students remain at home for the remainder of the semester. We must do this to ensure safety of all students and our community. Please check our Coronavirus Response page for up-to-date information.
Student Life at Landmark College

At Landmark College, we are proud to honor the student athletes who have excelled on and off the field or court.

Congrats to all of our athletes and coaches for a fantastic 2018 – 2019 sports season. The following athletes received top honors during our 2019 Athletic Awards Ceremony.

Team awards are visible on the tab below. To view photos from the awards ceremony please visit the Landmark College Athletics Facebook page.

Athlete of the Year—Awarded annually to one or two students who exemplifies the highest level of talent, skill, and commitment in their sport(s), and also exemplify respect, integrity, teamwork, and leadership on and off the field or court. They must be enrolled at Landmark for at least one academic year and be in strong academic standing and free of student conduct issues.

Athlete of the Year Nomination Form

George Noble Dedication to Team Award—Awarded to a student athlete who has gone above and beyond in their passion for sports. They are a role model for their peers but may not be an obvious leader. This individual displays quiet leadership in and out of the athletic arena with little pomp or circumstance. This award is not given annually.

Sports Leadership Award—Given to a student athlete who has gone above and beyond in their display of leadership abilities in and out of the athletic arena and beyond. He or she must demonstrate a high level of respect and integrity in all of their endeavors. This award is not given annually.

Jim Austin Integrity in Sports Award—Given to a student who has made a positive impact on Landmark College Athletics through their integrity and commitment. This award honors the importance of fair play and teamwork in and out of the athletic arena. This award is not given annually.

Hall of Fame Induction—Rarely given, this award is the pinnacle of athletic achievement at Landmark College. Any member of the Landmark community is eligible for induction into the Hall of Fame. Fair play, leadership, dedication, effort, integrity, and talent are qualities in which a nominee must excel to be elected. Winners will have made an impact on athletics, campus life, and the greater Landmark community. Faculty and staff must not presently be employed by the College and student nominees must be an alumnus for a minimum of five years prior to nomination.

Learn more
Back to top