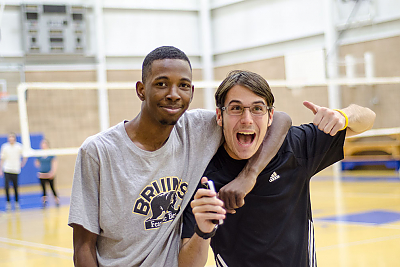 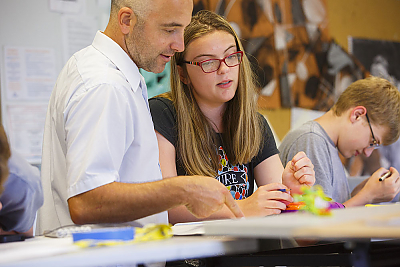 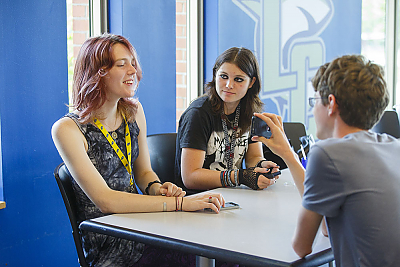 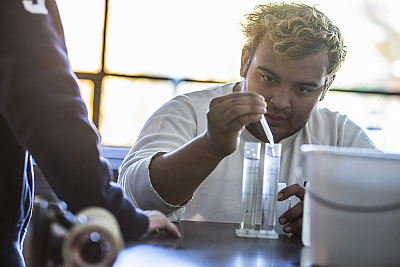 Landmark College is a private, homeschool-friendly college for students who learn differently. Some of the aspects of our model that homeschooled students have found appealing include: 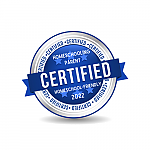 In addition, we have short-term summer and online programs for homeschooled students looking to elevate their learning skills and study habits prior to making the college transition, and professional development opportunities for homeschooling parents looking to improve the classroom experience for their students.

Learn more about why Landmark College is your best choice by requesting more information or scheduling a visit to our beautiful, southern Vermont campus.

A checklist of Admissions requirements for homeschooled students can be found here. 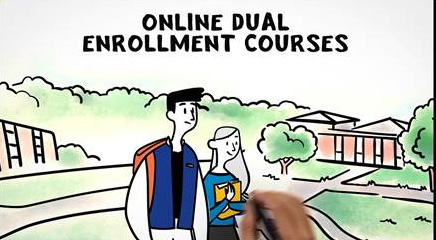 Our online program prepares you for the transition to college.