OPINION: Why Superheroes are more relevant than ever

We are now living in times of great uncertainty. The 2020 election has been an undeniably confusing event and the whole world is still struggling with the coronavirus. To be honest, it’s hard to be optimistic and hopeful for people across the country and the world when there is so much uncertainty about what might happen in the not too distant future.

So, it might seem weird that I decide to talk about superheroes and why they are relevant to today when everything that is happening in the county is so out of the ordinary.

However, hot button issues in America today and in the past like immigration, systemic racism, and feminism, are all topics that are not just explored in comics but form the basis of some of the most influential and notable superheroes to ever come out of the medium of comics.

Racism has been a continuous issue for this country ever since the country has been founded.

From slavery, racial injustice and even simple prejudice, racism in America unfortunately is and has become as normal as going to work and having fireworks on the fourth of July. This issue is so ingrained into our culture that numerous fictional media have also been influenced by the racial tensions and injustice shown to any minority.

One of the biggest examples of this influence is the allegory of race and prejudice to minorities shown in the stories of the X-Men.

The X-Men live in a world where racial tensions between humans and mutants, which are people that have extraordinary powers and abilities through a genetic mutation, are at an all-time high. Even though most of the world hates them because they are mutants, the X-Men continue to protect humanity and mutants alike so they could work towards a future where humans and mutants can coexist peacefully.

It’s also no secret that major characters within the X Men universe would represent some of the ideals that major civil right leaders have followed. Charles Xavier, the leader of the X Men represents a Martin Luther King-like viewpoint wanting the peace and coexistence of Mutants and humans while Magneto, a more extremist mutant who believes that mutants are superior to humans, has more of the ideals of Malcom X.

This want and need for equality and coexistence that Xavier and the X Men strive for reflects and would continue to reflect both the civil rights movement and modern-day protests among activists today.

Another idea that is explored through comics but much earlier than the X Men was the idea of feminism. The idea that all genders, especially women should be treated equally and with as much dignity as men. No superhero represents this more than Wonder Woman.

Having lived most of her life on an isolated island that is home to the race of warrior women known as the Amazons, Diana, Princess of the Amazon’s decided to leave her island and help humanity after a spy named Steve Trevor crash landed on the island and revealed that the world needed her help. She would then later become a leading member of the Justice League working alongside such heavy hitters as Superman and Batman protecting the world and spreading love, peace, justice and sexual equality.

This superhero was revolutionary for women. Not only was there a female superhero that could work alongside other male superheroes but here was also an icon that women could look up too and strive to be like. Most importantly however it also showed women that they could be strong, independent, and not have to rely on men to accomplish what they feel is right. A perfect allegory for today’s feminist movements.

When someone thinks of Superman the last thing that they seem to consider or remember is that his origin story is about immigration. Superman originally came from a planet that was more advanced than earth but was doomed to be destroyed and its people nearly wiped out in one giant explosion. In the planet’s final moments Superman’s parents put him in a small spaceship and sent him to earth in hopes that he would prosper and have a better life.

This entire story is the basis of immigration. People coming from another place in hopes of finding a better future somewhere else. And that was what America was built on and that’s what helped develop it into the country it is now. Especially since the creators of Superman were the sons of Jewish immigrants that came from another older Europe also known as the “old world” to a “new world” where they thought anything was possible. They saw hope. The very thing that Superman represents both in comics and in the real world.

I know that the movie market and tv market are now over saturated with superheroes but the reason they remain relevant even now is because they give us hope. They give us characters that we can look up to and strive to be like. Characters that inspire us to be good and better people. 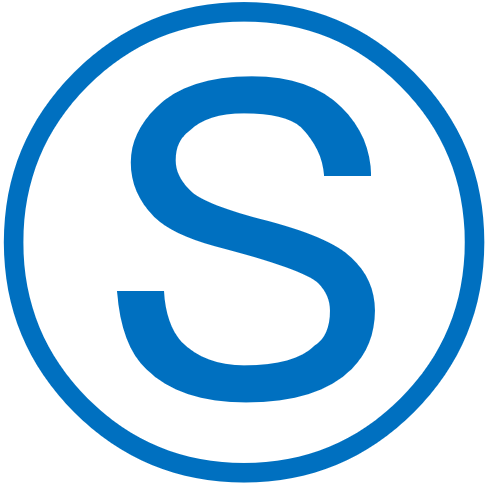 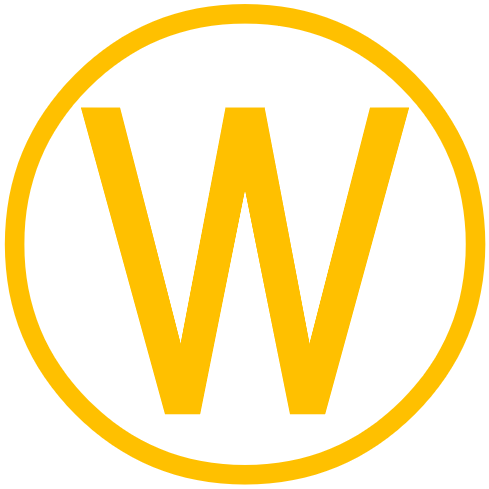 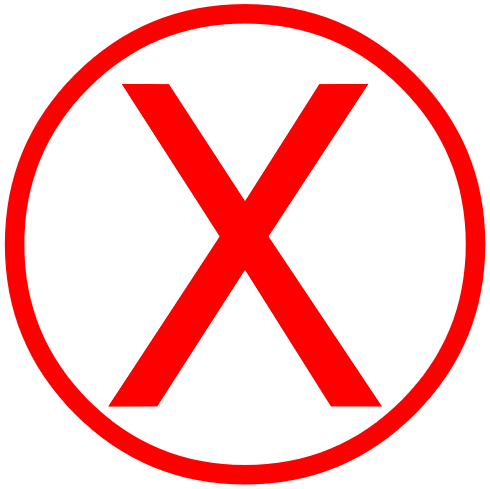