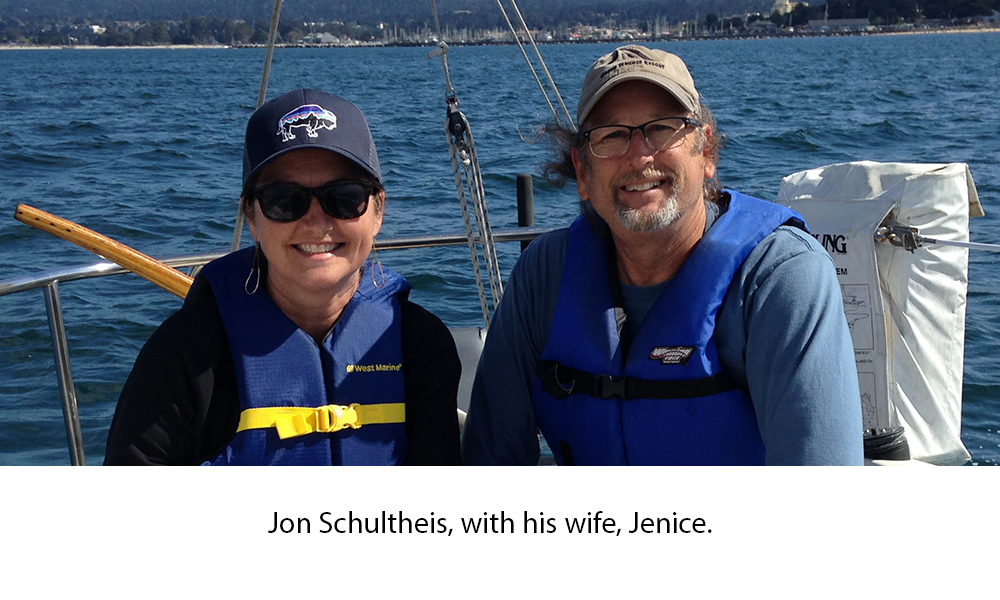 $5,000 Alumni Challenge Grant: To encourage other LC alumni—particularly recent graduates—to contribute to their alma mater in 2018.

Jon Schultheis ‘86 was attending Butler University in the mid-1980s when he picked up a Time magazine in the waiting room of his father’s law office and began reading an article about the recent founding of Landmark College. The description of this new institution’s mission to help students with learning differences provided an epiphany into his own lifetime of academic struggle.

“I went over to the public library at lunch and spent about half an hour looking at books on dyslexia,” Jon recalled. “And I think it was very soon, if it wasn’t that afternoon, that I just called up Landmark and asked, ‘how do you go to this school?’”

By that time, Jon was already a 26-year old equipped with a multitude of experiences and talents, including an apprenticeship with a master carpenter and a nascent investment career. But getting a bachelor’s degree was important to him, and he credits the small class sizes and one-on-one academic advising he received during his short time at LC as helping him reach that goal. “You get beaten down emotionally when you can’t do stuff a certain way and it doesn’t make sense why,” said Jon. “Landmark didn’t fix that, but it put it in perspective. That was a relief.”

Jon returned to the LC community in the 1990s as a Trustee, regularly flying back to the northeast from his California home to help the Board think through ways to improve the financial health of the College. His own circumstances—including young children in independent school—made him mindful of how much he could feasibly give, and so he began making monthly contributions toward a personal annual goal. That led to another epiphany about how many other alumni might be in a similar situation, and that recurrent giving might be a more viable option for them as well.

“It’s more than just money. It’s consistent money,” Jon explained, laying out a scenario where over $100,000 could be raised every year if 100 alumni gave $100 a month. “That’s less than I pay for my cell phone service, or my internet/cable provider; but that kind of cash flow would be almost like having an annuity for the College.”

When asked what he would say to someone thinking about giving to Landmark for the first time, Jon pointed out that fostering a habit of regular giving is important for a younger institution of higher learning like LC, because increasing the total number of donors helps the College get grants and loans. “I think that’s a great first step,” said Jon. “Landmark Alumni and other supporters should consider recurring gifts as a great option for supporting this special school.”