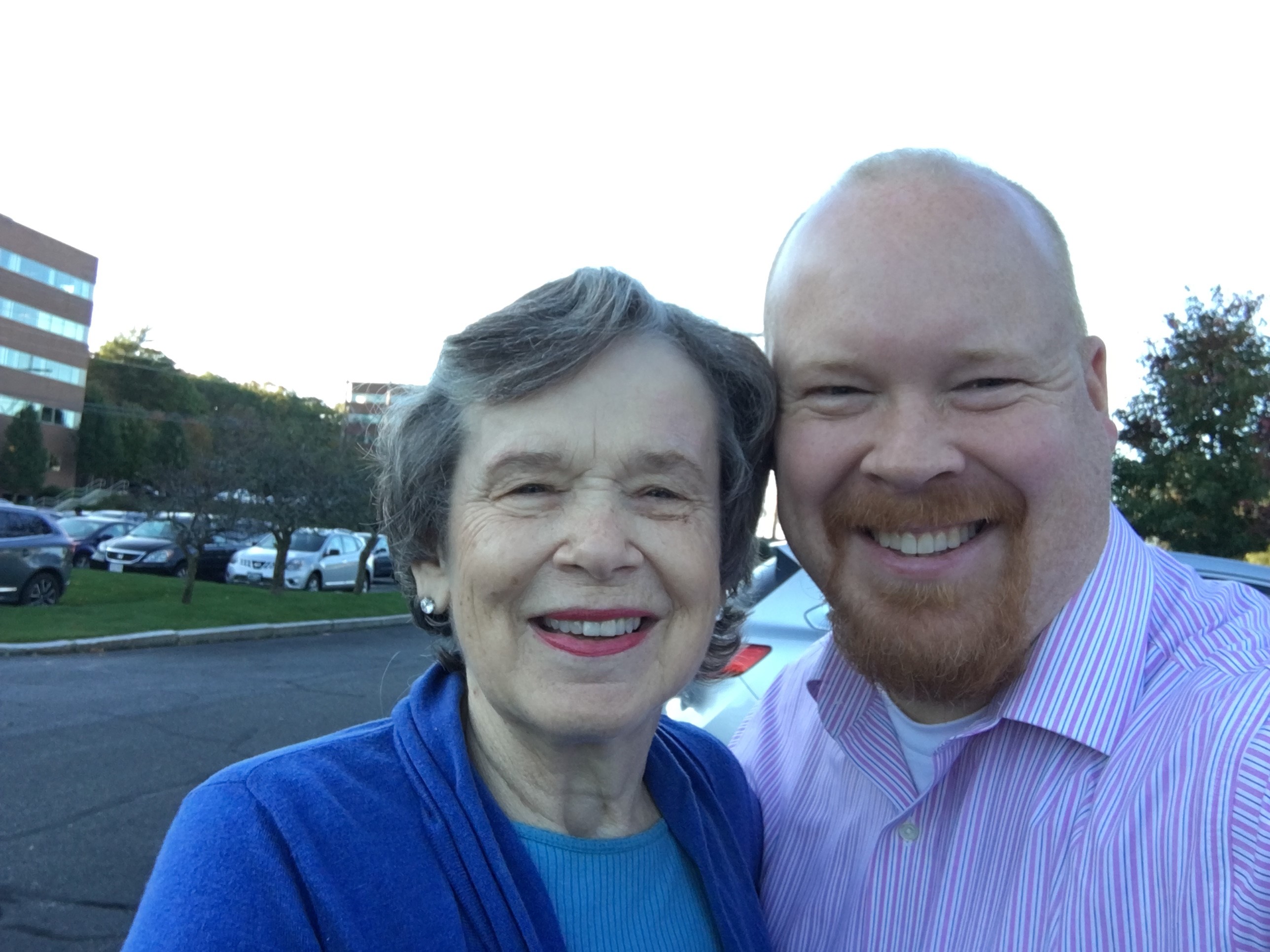 “I give credit to Landmark for a lot of John’s successes…It taught him how to learn.”
-- Peggy Patton

Peggy Patton remembered getting a phone call from her son, John, just three weeks after he arrived at Landmark College. “He said, ‘Mom, I have a brain!’” recalled Peggy. “I said, ‘of course you have a brain,’ and he said, ‘well, they found it.’”

Of course, what John Patton ’95 meant by “finding his brain” was getting the support he needed to succeed in his coursework. During his senior year of high school in Wayland, Massachusetts, John’s tutor told him about Landmark. He said his decision to attend was made largely based on the fact that it was the only school they visited that was designed specifically for students with learning differences.

“I didn’t want to go somewhere and scrape by and not get much out of it,” John said, adding that he didn’t hesitate to take advantage of the College’s resources. “I did just about everything I was told to do starting from day one. When I met my first tutor, she started teaching me how to actively read from the get-go. Yeah, I was all about it.”

After getting his associate degree, John went on to the University of Arizona for a bachelor of arts before moving back east to obtain both a JD and an MBA from Suffolk University in Boston. He is currently Claims Counsel for Stewart Title Guaranty Company in Waltham, Massachusetts. He and his wife, Stephanie, have one daughter, Violet, and another child on the way.

Peggy has given to the Annual Fund every year since John graduated. While she doesn’t place any restrictions on her gifts, she said she likes to think about how her contributions help with scholarship opportunities and she encouraged others to give so more students can afford the opportunity to attend.

“I give credit to Landmark for a lot of John’s successes,” said Peggy. “It helped him so much. It taught him how to learn.”