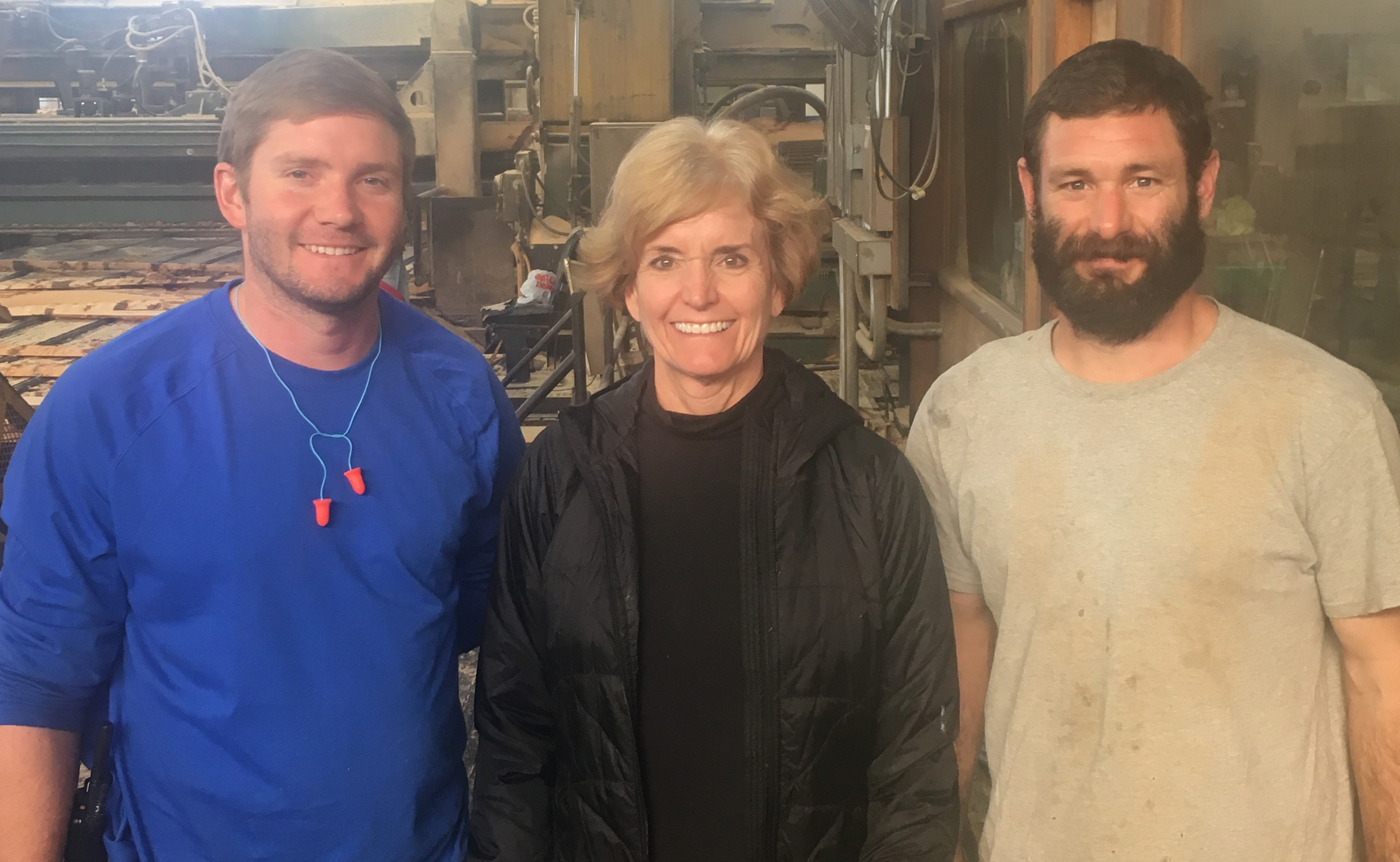 “That summer program is a great, great thing; and the school is, too, because there are a lot of success stories.”

Living in the year-round warmth of Georgia, Patty Blanton never imagined that two of her sons would spend part of their early adulthood in a four-season climate like Putney, Vermont. But she is certainly grateful for what both Thomas and Clay got out of their time at Landmark College.

“All I know is that it saved my children,” said Patty. “My children would have GEDs without it. The country needs Landmark College.”

All five of the Blanton children have varying levels of ADHD, according to Patty. For Thomas and Clay, however, the impact spilled over into both academic performance and classroom behavior. Thomas, the older of the two boys by nine years, bounced between several institutions during his middle and high school years. Clay hated school so much as a child that Patty recalled a three-week period when he just could not stop crying.

It wasn’t until one area educator began offering a specific program for students with learning differences that the boys were able to get the support they needed to graduate. Yet the transition to post-secondary education brought back the same challenges for Thomas, who flunked out of two colleges and began drifting away from the family.

Patty and her husband, Dan, were looking at putting Thomas in a technical school when she came upon Landmark College while doing some online research. Their conversations with LC staff convinced them that it was the best next step for their son.  “He was there for two years, basically learning how to learn. When he came back, we enrolled him in the technical school and he did very, very well,” she said.

Based on Thomas’s experience, Patty said they knew they were going to send Clay to Landmark as well. When she discovered the Summer Transition to College program, she felt that might be a good fit for her youngest child. Sure enough, Clay went from a student getting average grades to straight A’s following the three-week session.

“I said, ‘Clay, what happened? Why are you doing so well in school?’ And he said, ‘Momma, they taught me how to write,’” recalled Patty. “That summer program is a great, great thing; and the school is, too, because there are a lot of success stories.”

Patty tries to give regularly to the Landmark College Annual Fund in appreciation for what it meant to Thomas and Clay. This last year, she gave a generous contribution to the College’s campaign to build Charles Drake Field because of her belief in the value of athletics. “I thought it was great thing to be able to introduce sports into the school because these children need sports,” said Patty. “If they’re successful in sports, it will help in school.”