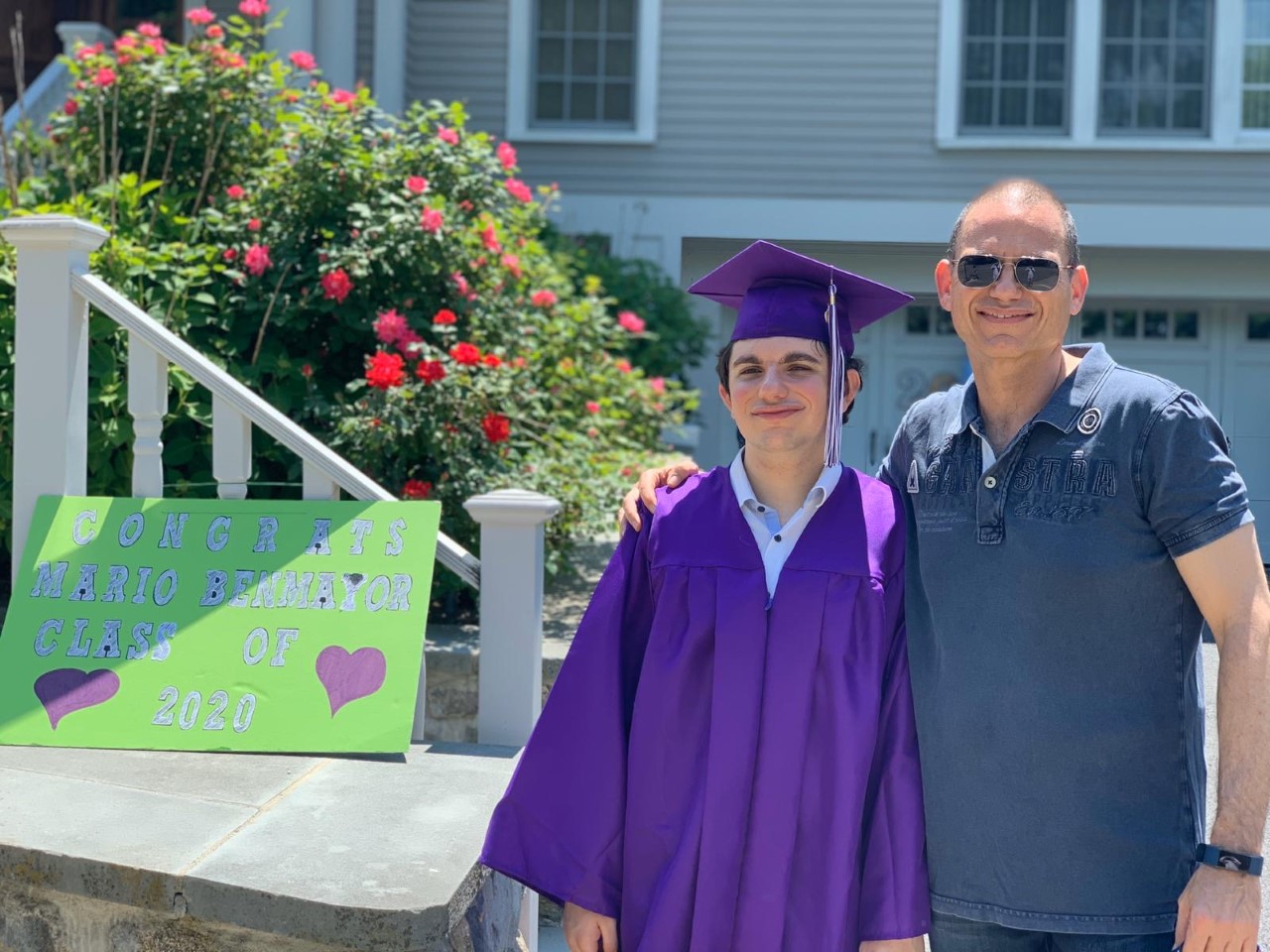 “I remember reading the evaluator’s comments and thinking, how did they solve Mario?”

When Albert Benmayor enrolled his son Mario in Landmark College’s High School Summer Program, he considered it to be the best decision from a practical standpoint. Mario had just finished his junior year of high school and needed to get a better sense of what it takes to make the transition to college. What better place to do that than at one of the schools under consideration?

“If you go to a college interview you have 45 minutes; whereas a three-week time period by yourself for the very first time will provide a lot of insight,” Albert explained. “And from the school’s point of view, will they see Mario as being a good fit?” 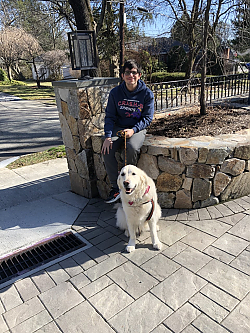 As it turned out, the experience resulted in more than just a confirmation that Landmark College would be a good fit for Mario after high school. The benefits were so immediate and tangible that Albert could hardly believe the changes he witnessed in his son. Examples included Mario’s involvement in activities outside the classroom. He ran for, and won, an elected position in his high school’s student government, and he began volunteering at the YMCA in his east Massachusetts’ community.

“I remember reading the evaluator’s comments and thinking, how did they solve Mario?” Albert recalled, adding that his son is much more social after the experience, too. “He already has a group of friends at Landmark that he hasn’t met yet. He’s on Zoom meetings. He attends Netflix parties. He’s playing Kahoot!. He wasn’t doing those things before. These are things that must have started in those three weeks.”

While Mario was always a good student, Albert believes the summer program also helped his son stay in stride academically. Mario’s senior year grades were all A’s and A-minuses and his high school gave him the Alumni Scholarship Award, which is given to just one student each year who shows academic growth and who will pursue an education after graduation.

Even though Mario was accepted at all the colleges to which he applied, Albert said there was no doubt he would be going back to Putney in Fall 2020. “If LC’s system can understand a student’s learning difference in three weeks, giving them a confidence boost when they’re living independently by themselves, there’s no reason to look for a new recipe,” he said.

Albert has also made a gift to the Landmark College Annual Fund to show his appreciation. He points out that LC’s High School Summer Program fills a gap for families of students with learning differences.

“There are many education programs and institutions for children or adolescents who have learning differences, but Landmark is one of the few that helps these students as they approach their college years,” he said.

To join Albert in making a gift, click here.