Moving on Up: The promise of physical activity for improving classroom performance

Today’s youth tend to lead more sedentary lifestyles compared to previous generations, as physical activity rates in children and adolescents have declined in recent decades. Students with attention-deficit/hyperactivity disorder (ADHD) and/or autism spectrum disorder (ASD) show particularly low rates of activity compared to their neurotypical peers. Promoting increased physical activity in these students as a means to increase health and well-being is a no-brainer.

What might come as a surprise to some, though, are the untargeted benefits that physical fitness may also have on students’ brain health. Anecdotal reports from educators often note that children who get regular exercise are healthier and perform better in the classroom. Accumulating evidence from cognitive neuroscience research is starting to back up this assertion, as converging animal and human research demonstrates beneficial changes in brain morphology and cognition after physical exercise. Studies in rodents, for example, show increased neurogenesis — that is, the formation of new neurons in the adult — following induced or voluntary exercise. Behavioral effects, such as improved acquisition and retention of spatial memory, have also been reliably observed in rodents after exercise, including decreased impulsivity in rats who display ADHD-like symptoms. 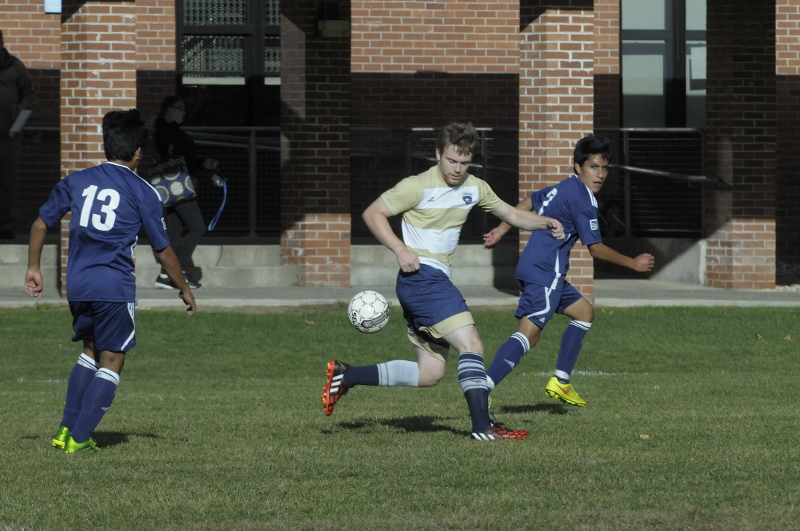 Similar findings on brain and behavior in human samples across the developmental spectrum — from children to young adults to senior adults — have also been shown. For example, positive effects of physical activity on a range of child cognitive abilities, particularly key executive function (EF) abilities, have consistently been reported (see Hillman et al., 2008 for a review). Attentional and EF deficiencies are quite typical in adolescents and adults who learn differently, and thus the promise of interventions targeting EF are widely appealing to both educators and parents.

Importantly, the relationship between fitness and cognitive ability is not limited to those lucky enough to already be in top physical form. Induced exercise (in animal models) and exercise intervention programs (in children and adults) typically show brain changes and related cognitive performance increases after exercise. For example, changes in the volume of the hippocampus, a brain region critical to the formation of new memories, were seen in a group of older adults who participated in a yearlong exercise regimen, and a comparable loss in volume was seen in a control group. Moreover, these changes correlated positively with changes in fitness level, blood levels of brain-derived neurotrophic factor (a putative mediator of neurogenesis), and improvements in a spatial memory task.

A number of physical activity interventions in children have also demonstrated efficacy in improving cognitive function. In a sample of overweight children given a high-dose exercise program for 3 months, improvements were seen in EF tasks and in math achievement, as well as greater activation in the prefrontal cortex (a key EF region) compared to a low-dose control group. Positive results have been seen in clinical samples as well. A sample of 7- to 12-year-old children with ADHD showed improved cognitive and attentional function, along with reduced behavioral problems, after a 10-week physical activity program, compared to a control group. Reductions in ADHD behavioral symptoms have also been seen in young children at risk for ADHD and in young children diagnosed with ADHD after a vigorous exercise program.

Similar positive effects have been observed in samples of youth with ASD diagnoses. An 8-week program showed improvements in both motor and social skills in children with ASD. Other behavioral effects include lower antisocial behaviors and improvements in self-confidence and self-efficacy, as reported by parents after a 10-week program. In fact, a recent meta-analysis concluded that regular exercise can benefit social skills and reduce behavioral symptoms in children with ASD. For references and a review of these studies involving ADHD and ASD samples, see Castelli and colleagues (2014).

Questions abound, however, about the precise nature of the association between physical activity and cognition. How strong is this relationship in reality? How long and how frequent does activity need to be for positive effects to be seen? Is any physical activity sufficient (is a round of golf equal to a pick-up basketball game?), or does the type of exercise matter? Do these effects seen in the laboratory actually translate to “real-world” improvements, such as changes in academic performance?

While detailed answers to these questions are still emerging, initial evidence points to a number of key components associated with successful exercise interventions. First of all, meta-analyses suggest there is indeed a moderate, but consistent, positive effect of physical activity on cognition. Secondly, evidence favors exercise that is of moderate-to-vigorous aerobic quality and is performed as an “open-skilled” sport. Open-skilled refers to sports that occur in variable and unpredictable environments during action and are externally paced, such as soccer or mountain biking. Closed-skilled sports, on the other hand, such as gymnastics or cross-country running, involve predictable environments and responses that can be planned and self-paced. Not surprisingly, there is indication for a roughly linear relationship between the amount of physical activity and cognitive improvements; however, it is unclear what the lower limit, or the “bare minimum” dosage, might be. Evidence for beneficial effects of physical fitness on academic achievement are fewer, but emerging. Again, the consensus points to modest but significant effects. In particular, evidence suggests exercise may promote learning of novel material, especially when the learning conditions are challenging.

In summary, promoting physical activity through exercise training intervention holds great promise as a low-cost, low-resource tool for helping improve cognitive and brain function, in addition to improving overall health and well-being. This may be particularly true for students who learn differently, and initial pilot work at Landmark College looks to test this hypothesis.