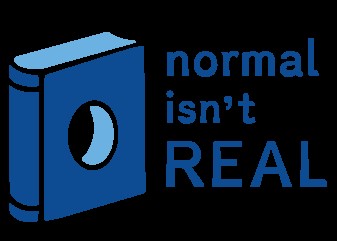 The Landmark College Center for Neurodiversity presents two opportunities to see ​Normal Isn't Real: Succeeding with Learning Disabilities and ADHD ​and participate in a Q&A with filmmaker, Krys Kornmeier.

Normal Isn't Real ​is a series of 4 mini documentary-style videos featuring successful young adults sharing their stories of coming to terms with their LD and ADHD issues. These candid portraits take the viewer into the subjects' daily lives; showcasing their talents, venting their frustrations, and employing the strategies they use to manage their challenges and utilize their strengths. Viewers leave equipped with insights and tools they might adapt to their own lives, and a large dose of inspiration.

Free and open to the public. Please use the RSVP link to help us gauge attendance. 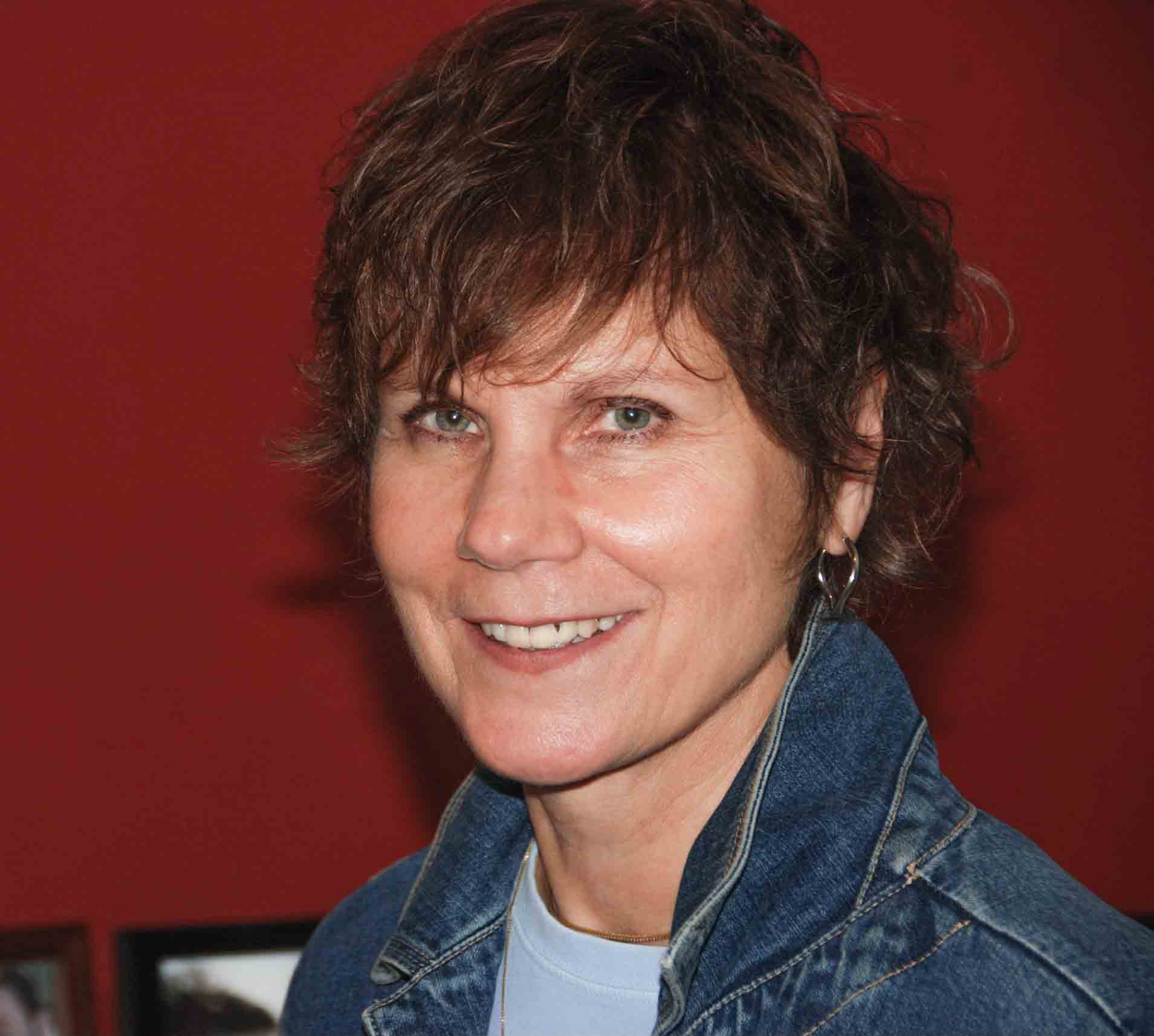 Krys Kornmeier has been a producer/director for over twenty five years. She has produced non-fiction programs on a variety of topics for Discovery, Animal Planet, Global View Productions, Turner Broadcasting and The Smithsonian Networks HD Channel. EarthScope, a thirteen- part environmental series for which she served as Executive in Charge of Production, was honored with a Cable Ace Award. CritterQuest, a three -part nature series for children she produced and directed for The Smithsonian Network, won a 2008 Golden Eagle Cine Award for Non-Fiction Children’s Programs. Kornmeier produced and directed Zoo Vets, a one- hour film about the National Zoo’s veterinary team that aired on The Smithsonian Network’s HD Channel. She directed two seasons of Hoarding: Buried Alive! for Discovery's TLC and has field directed stories on a range of subjects including addiction and voting rights.

Kornmeier’s work has taken her to Africa, Borneo, China and Jordan. She is the mother of a son with learning and attention issues and knows first- hand the emotional and educational challenges inherent in these issues. In her film Normal Isn't Real: Succeeding with Learning Disabilities & ADHD four successful young adults share the ups and downs of their journeys to becoming experts on themselves and what they need to succeed. The making of this film has been a long -held passion.

Kornmeier holds a BA from Wheaton College (Massachusetts) and an MA from Columbia University (NY).