Landmark College raised approximately $250,000 toward scholarship support for its students during the College’s “Unlocking Futures” fundraising gala in New York City on April 19, 2016. 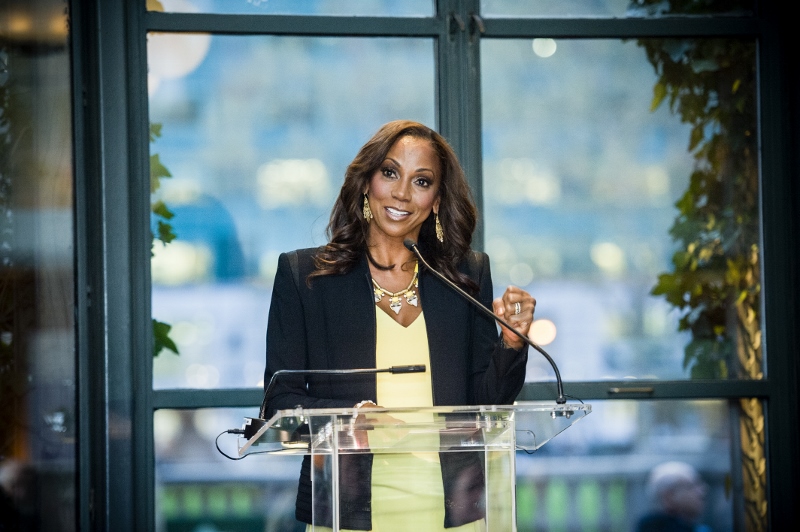 “To see so many people participate in our event, support our scholarship needs, and tell such compelling personal stories that affirm the importance of the Landmark College model was uplifting,” said LC President Peter Eden, Ph.D. “Through the generosity of those present, we were able to raise a significant amount of money that will directly assist students as they and their families look for ways to access this unique institution.”

Robinson Peete, whose teenage son RJ is on the autism spectrum, was recognized for the work of the HollyRod Foundation – begun by her and her husband, former college and NFL quarterback Rodney Peete – to support families affected by autism or Parkinson’s disease.

The Peetes recently launched a reality show, “For Peete’s Sake,” on Oprah Winfrey’s network, OWN. Robinson Peete explained that her goal was “to show a family rallying around a young man with autism, because you never see that (on television).” 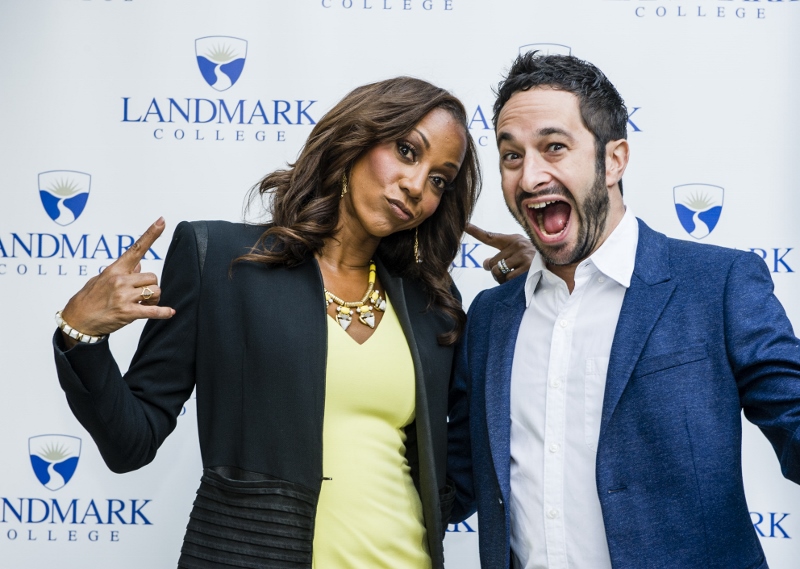 LC alumni Aaron Wolf ’02 and Mark Gessner ’02 received Landmark College Accolades, given to LC community members who support and give back to the College in powerful ways. Wolf accepted the Accolades on behalf of himself and Gessner (who could not attend), and recounted the days in elementary school when he was sent to “the Aaron chair” for misbehaving.

“I didn’t fit the system; the system wasn’t me,” Wolf said, recalling that his learning difference kept him from doing well in college (at the University of Colorado Boulder) until he discovered Landmark College. “Landmark changed my life and opened my eyes to how our education system is so antiquated. It’s not fair that there are ‘Aaron chairs,’ because there should be chairs for everyone out there.” 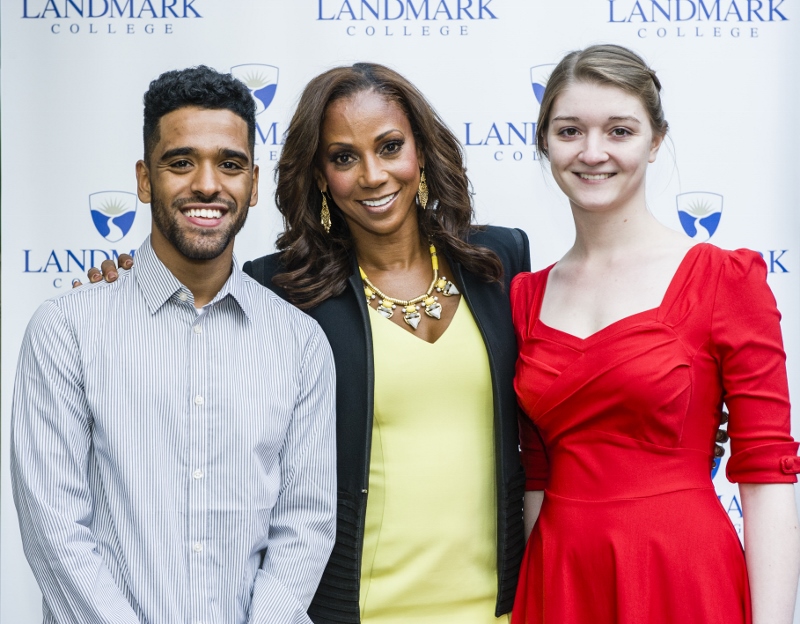 Wolf also emceed the Fund-a-Need Auction to raise money for scholarship support. Current LC students Alicia Keating and Isaac Alam each gave a short presentation about their gratitude for financial aid that helped them attend Landmark.

“My mother and I cried when I received the financial aid package,” Alam said, “because we knew it would be life-changing.” He noted that otherwise, he could not have afforded college. 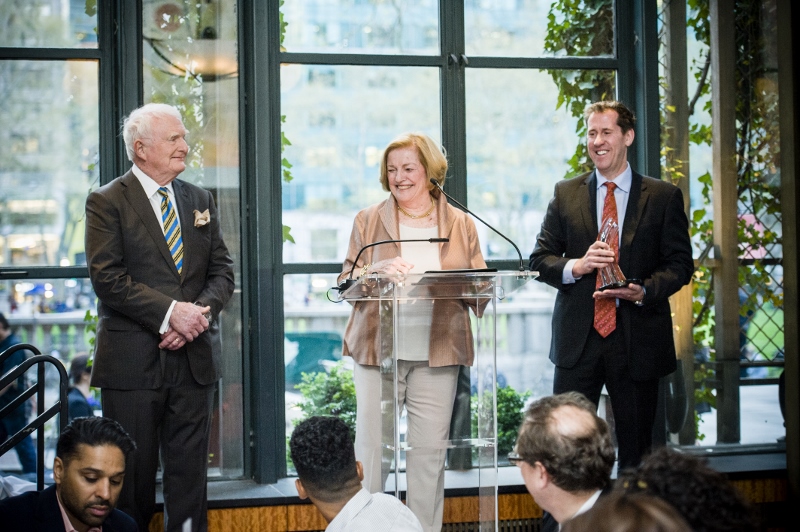 Keating told the audience that she can now plan a career in neuroscience because of the experience she has gained as a student intern in the Landmark College Institute for Research and Training. “The only reason I’m at Landmark right now is because of scholarship money,” she added.

Charles Strauch, chair emeritus of the LC Board of Trustees, and his wife Nan, a current board member, also received a Landmark College Accolade for their generous financial support of the College since its inception in the early 1980s.