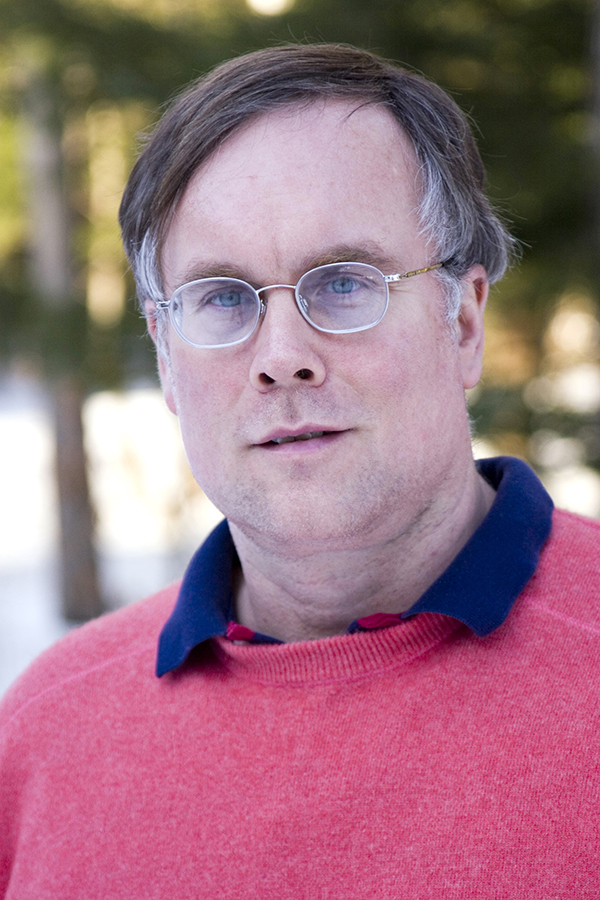 During his talk, Robison will address the increasing body of evidence suggesting that a degree of autism, ADHD, dyslexia, and other neurological difference is part of the normal range of human variation. Differences may be disabling, but they also confer degrees of exceptionality, which may be why they persist in the human genome.

This concept is called neurodiversity, for “neurological diversity.” People who are neurologically different are called neurodivergent, while their more typical peers are neurotypical.  Much like some individuals are very tall or very short, some neurodivergent folks are brilliant at math while others excel in English. Such people are complete, correct humans in their own right, rather than broken versions of someone’s idea of “normal.”

Robison’s talk will address the socio-historical factors that led to neurodivergent people being classified as disordered, and why that might or might not be accurate. He will also make the case that these individuals have played a key role in the advance of civilization, and how adopting a mindset that embraces neurodiversity benefits all of humanity. He will share some of his own experiences as a proud, neurodiverse individual.

John Elder Robison is a New York Times bestselling author, entrepreneur, and advocate for autistic people. He is the author of several books on autism spectrum disorder, including Switched On: A Memoir of Brain Change and Emotional Awakening, and Look Me in the Eye: My Life with Asperger’s.

Robison credits his own neurodivergence for his success as an engineer, first with rock bands like KISS, and then later with a major toy and game company. Today he operates an automobile restoration company in Springfield, Massachusetts that specializes in Rolls Royce, Bentley, Land Rover, and other luxury vehicles. He also serves on the federal committee that coordinates how various governmental agencies address autism, and was recently named a visiting lecturer at Landmark College and an advisor to the College’s new Center for Neurodiversity.

Robison’s April 9 talk at Landmark College is free and open to the public. To reserve a seat, please RSVP to marketing@landmark.edu.

Visit www.landmark.edu for information and directions to campus.