Jennifer Allaway to Speak on Diversity in Gaming 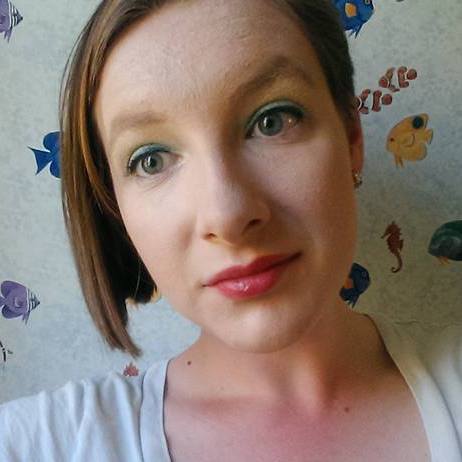 On Monday, November 9, at 7 p.m., Jennifer Allaway will present “Sexism and Whiteness in Gaming: Beyond the Boys’ Club” at Landmark College. Allaway is a graduate student, social researcher, and game developer. The event will be held at the Brooks M. O’Brien Auditorium in the East Academic Building at Landmark College. Part of the Landmark College Academic Speaker Series, this talk is free, accessible and open to the public.

Jennifer Allaway has studied sexist practices in the game industry, the prevalence of whiteness in AAA (top-rated) games, and the impact of representation on game players. She is currently an MFA candidate at NYU Game Center, as well as a narrative consultant. Allaway is an avid gamer, a social justice advocate and a game designer with an emphasis on narrative. Her most recent game, Wadjet Eye's newest adventure title Shardlight, is set to publish later this year.

“What better place to begin the conversation about sexism and whiteness than a college campus,” said Dr. Michelle Bower, professor and chair of the Mathematics and Computer Science Department. “Women self-censor in many environments, including the gaming world. Jennifer Allaway’s research can help us unpack this and build a new narrative with diverse voices.”

The presentation is based upon Allaway’s year-long study on the prevalence of sexism in the game industry and its impact on game content, as well as her work on whiteness in games. She has spoken at GDC 2014, Pax Prime 2014 and Indie Game Con 2014 about her research. Her work has also been featured on Gamasutra, on Jezebel and in a panel for First Person Scholar.