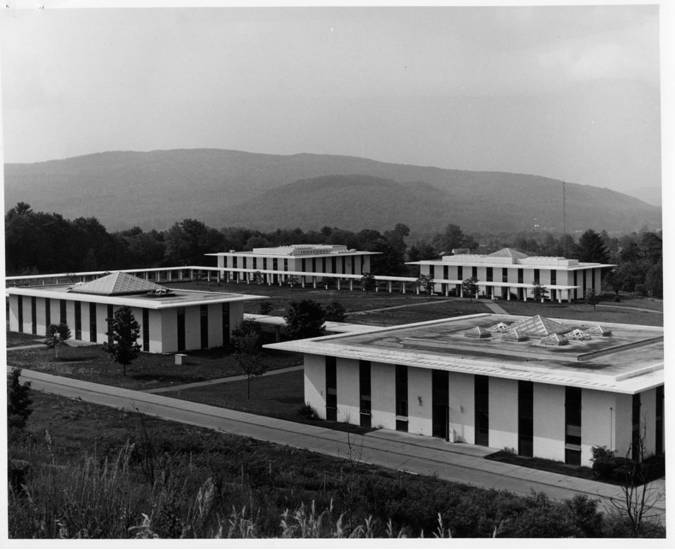 Windham College operated in Putney, Vermont from 1951-1978 on the campus that has been home to Landmark College for the past 30 years. Former faculty and trustees of Windham include novelists John Irving and Pearl S. Buck. After Windham College closed, Landmark College purchased the property and started a postsecondary institution designed for students who learn differently.

“As Archivist, I learned about the impact Windham College faculty had on modern art and culture,” said MacGuire, explaining why she pursued the grant with Taylor. “I saw how they literally used the campus to express creative spirit, and I felt that preserving primary source materials would benefit future researchers of the era as well as Windham alumni.”

As part of the grant, Landmark College Library staff and Putney Historical Society members will learn preservation techniques. Windham College documents and artifacts will be relocated to the Landmark College Archive. The grant will conclude in 2017, at which time an array of primary sources will be accessible to the community and the public.

“Windham College will always exist in some way on this campus,” said Eden. “It is our duty as current inhabitants to protect and preserve all information, imagery, artifacts tied to that important College.”