PUTNEY, Vt.-- For the second year, Landmark College has awarded grant funds through a competition in which student entrepreneurs develop and submit business plans. The 2017 Landmark Entrepreneurial Accelerator Program (LEAP) grant award recipients are Future Realities and Ohmnii. LEAP funds of up to $10,000 are available annually to eligible students through the generous support of Paul McCulley and the Morgan Le Fay Dreams Foundation, which established the Morgan Le Fay Center for for Advances in Economics, Business, and Entrepreneurship Instruction at Landmark College in 2014. 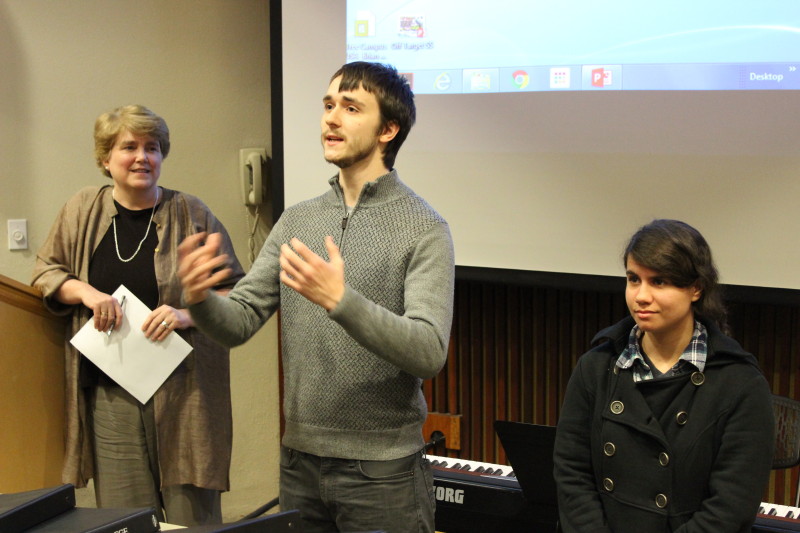 The faculty sponsor for Future Realities is Cyrus Shaoul, Ph.D., a senior academic researcher with the Landmark College Institute for Research and Training (LCIRT). The three members of Future Realities are currently working as interns on another virtual reality-related project with LCIRT, supervised by Shaoul.

"I agreed to sponsor team Future Realities because I felt that they had a vision for a software product that fulfills an unmet need in the VR software market," Shaoul said. "Their marketing and distribution strategy is also solid, and they have a strong work ethic and crack programming skills to match." 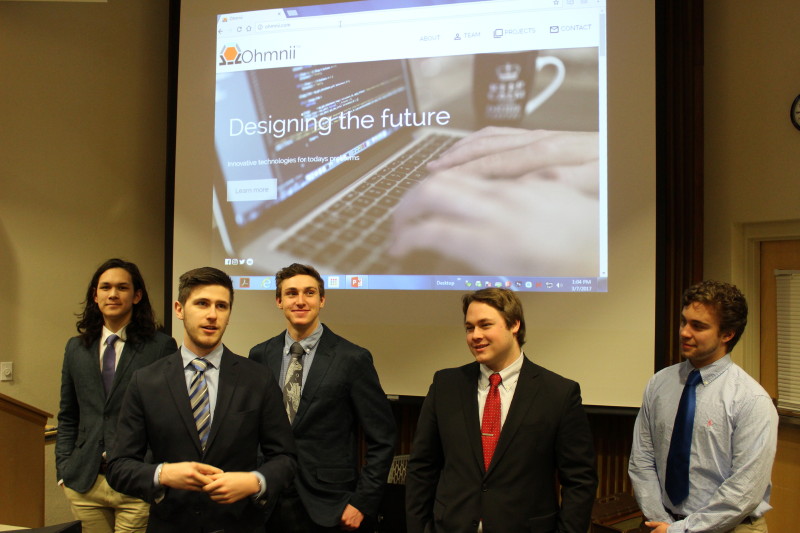 Ryan Manley, Liam Dugan, Tucker Evans, Thomas Kahl, and Max Petersen received a LEAP grant of $10,000 for Ohmnii, a technology company focused on research and development as well as conceptualization and software development.

The five members of Ohmnii, pictured (from left to right), are:

One of Ohmnii's first two efforts is Project Rörtek, which the team describes as "a peripheral device that will revolutionize and lead the expanding virtual reality market." According to Ohmnii's website, "[t]he device will give users the most realistic VR experience offered to date through enhanced immersion as well as innovative software and design." The developers said during their presentation that they were unable to divulge more details about the product while it is in development.

Their other initial project, Space Punch, is described as combining "astronomical visuals with strategy gameplay." Space Punch is designed to break new ground in gameplay mechanics as well as "non-traditional game pacing techniques."