We spent our last days exploring Scotland’s capital city, climbing Arthur’s seat, an extinct volcano that forms the summit of a group of hills in Edinburgh, and sampling some of the local culture and cuisine. Students also worked on their final papers, in which they were required to draw upon their personal experiences, their excursions in Scotland, and their course readings to answer the question, “What is Wildness?”

Although students will be sad to say goodbye to Scotland and to “Auld Reekie,” as Edinburgh is affectionately known by the locals, I suspect they have acquired a taste for something here in the lowlands and highlands of Scotland that will draw them back to Britain’s north shores at some point later in their lives…. 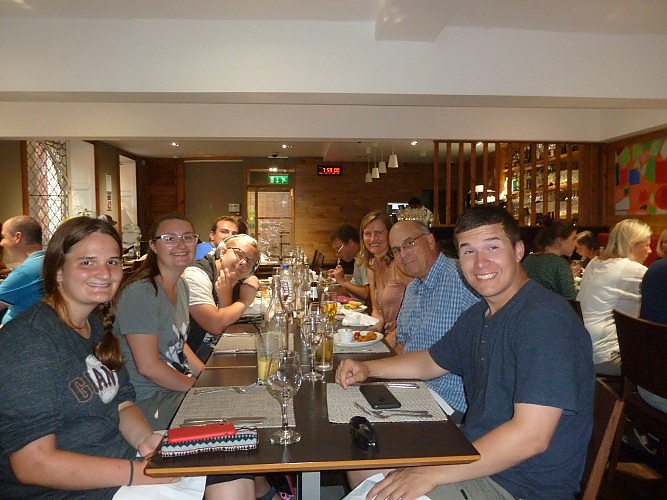 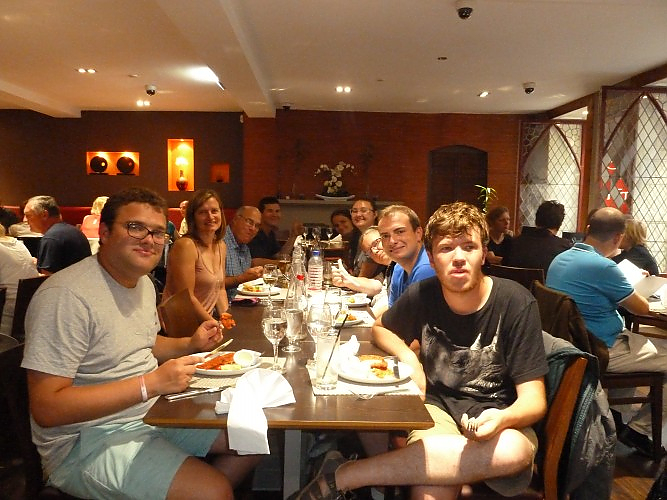 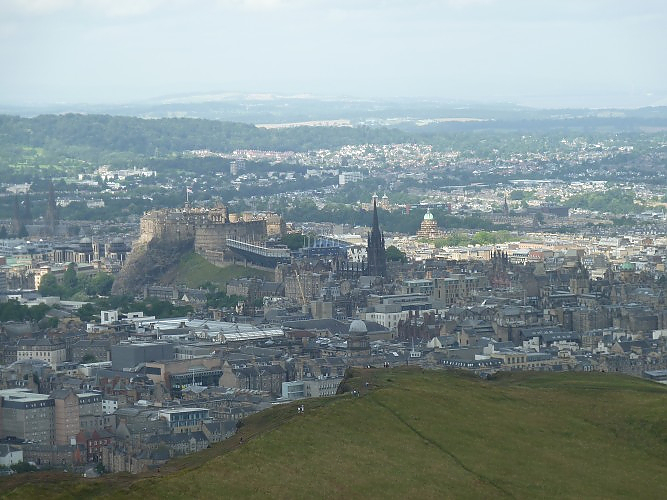 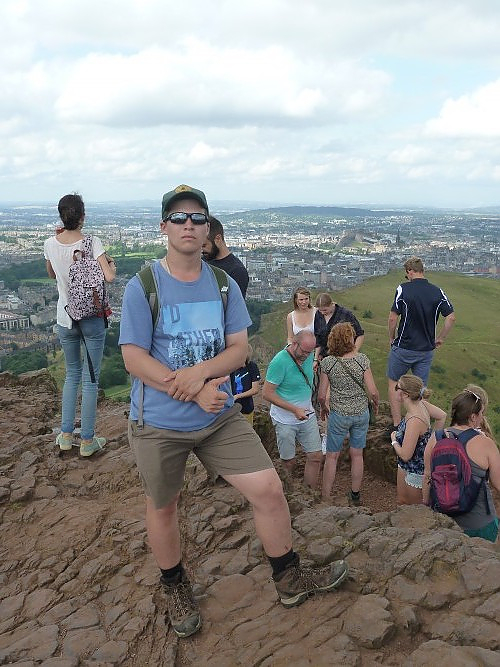 Jack at the summit of Arthur’s seat

The group learns how to make calabash bowls.

Helping out on the farm and paddling on the Salt River

Our crew hikes up to a sugar mill ruin.

Two cooking adventures at the farm.

The crew moves from the Roseway to Ridge to Reef Farm on St. Croix

Student Ryan Linkletter blogs about day 3 of the trip