On Wednesday, we traveled over an hour to get to the Sachsenhausen Concentration Camp, which was one of the first and eariliest built in Germany.  It was technically considered a holding center, rather than a concentration camp, although thousands were murdered or died there.  It was a sobering day, of course, and the group did well as we went deeper and deeper into the horrors and deprivations that took place there.  We had our own guide, an American with a master's degree from a German university, who was able to fill in the details in vivid and descriptive ways. 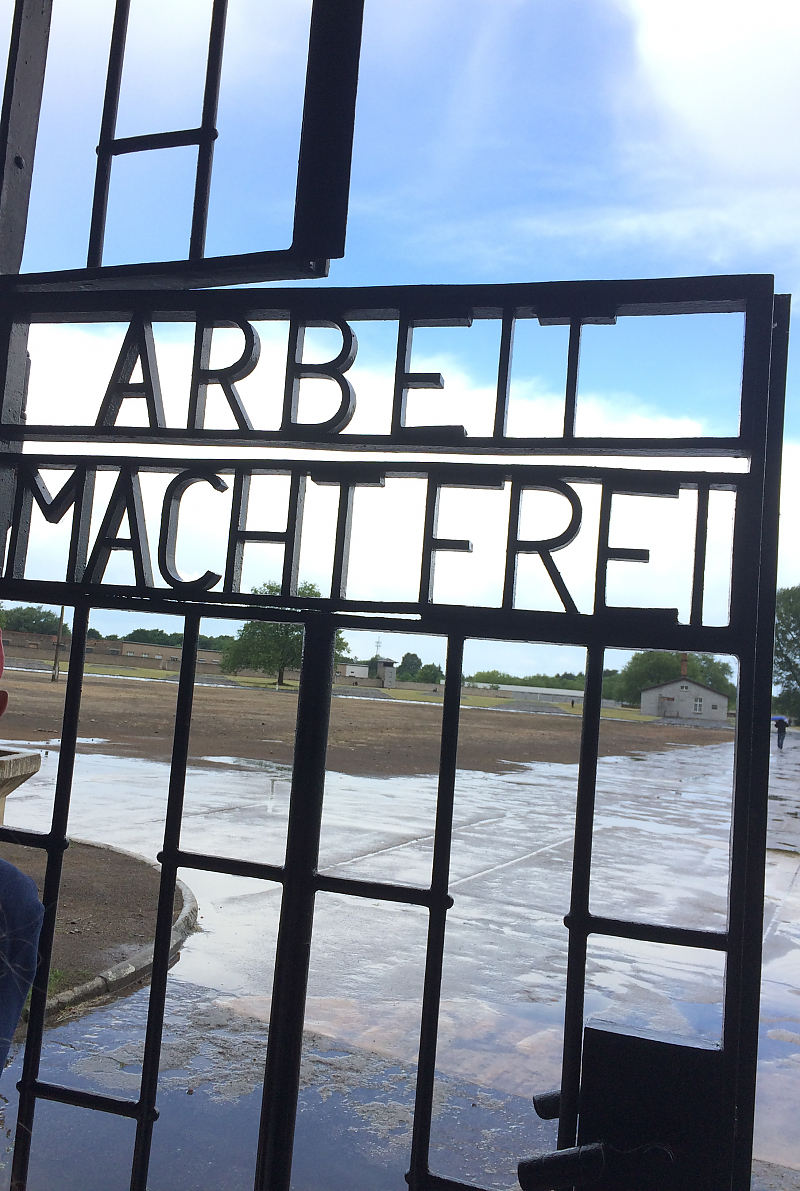 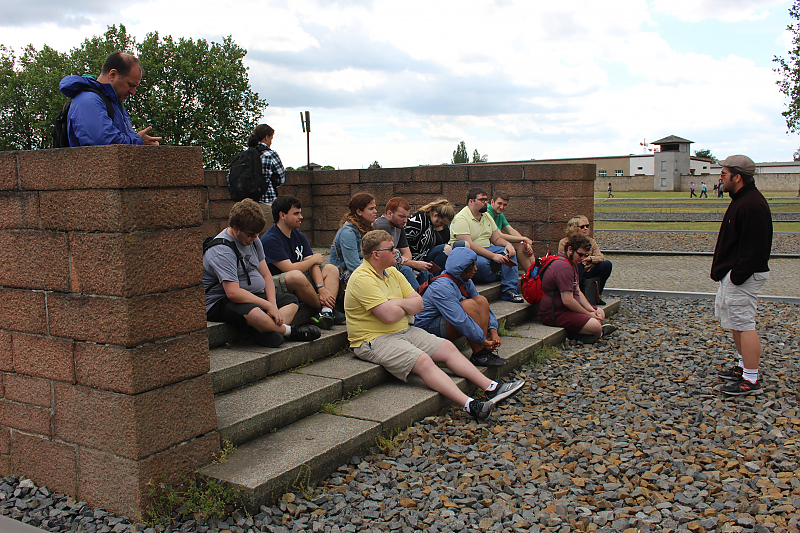 Reflection on the Visit to Sachsenhausen

The Sachesenhausen concentration camp that we visited today was interesting. The first building that we went into held the lots of beds and the cabin was burned. It smelled a lot of the place smelled, dusty, and looked brown not much color. It made my stomach kind of ill. There was lots of terrible history that had been in a place where all of us stood; however, I could not feel a lot much emotion. It was hard to process that an event so brutally horrible ever took place. The two hardest points where the gas chambers that seemed like showers and the pictures of human starvation.

When the tour guide talked about shoot on site or the fake doctors, the imagery was vivid.  If I was in that situation, the hardest part besides not getting enough food and the other tortures would be the fact that my family could be around or separated. The anxiety was real and prospering, every second and every day. I thought about the environment: when it rained how many people drank the water that fell from the sky. Who tried to escape in the rain?   You were like grass, naked, and got trampled on and pulled on.

Sam Calle's Picture of the Outlines of Where the Barracks Were 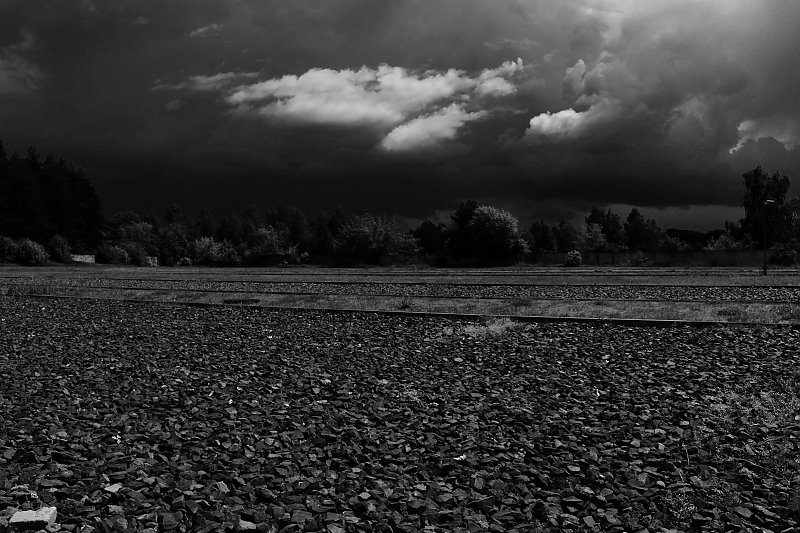 Reflection on the Visit

Today my classmates and I visited Sachsenhausen Concentration Camp, which was a very emotional experience for all of us, especially seeing where a lot of the murders took place and what was left of the Gas Chamber and Crematory. This camp opened in 1936 shortly after the Olympic Games in Berlin. It was where many SS Officers trained to become Kommandants of other camps such as the infamous Auschwitz-Birkenau and Dachau. The officers were taught how to exterminate various groups such as the Jews, the Communists/Socialists, POWs, etc.

At the end of the war, the Soviets took over the camp and used it to house and murder Nazi War Criminals. This went on from 1945 until 1950 when the camp officially closed. During the 1950s, survivors of Sachsenhausen pleaded with the GDR to not demolish the camp so that future generations could witness history and hopefully not repeat it. When the Berlin Wall fell in 1989, there were serious attempts to make Sachsenhausen into a memorial and a museum for all to see. In 1995, Neo Nazis committed arson in Barrack 38 shortly after the visit of the Israeli Prime Minister at the time. After visiting Sachsenhausen, I would say this is a place to visit and remember the millions of people who were murdered carelessly at the hands of the Nazis during the Holocaust. 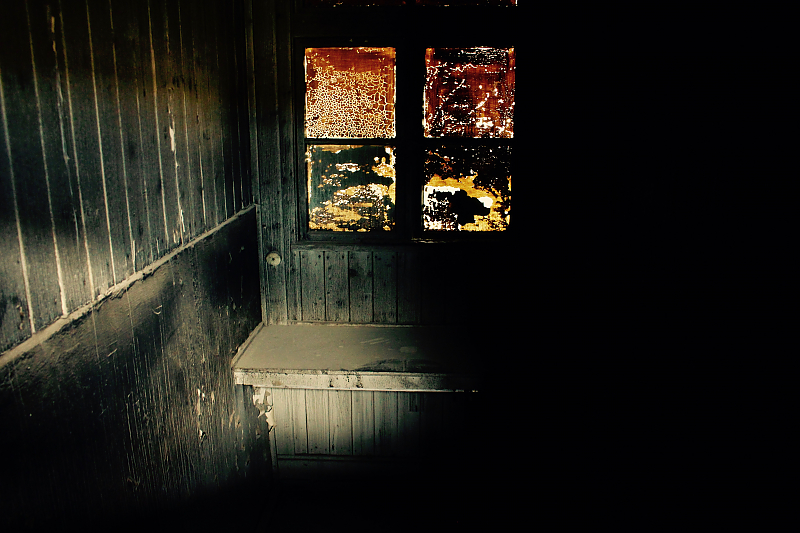 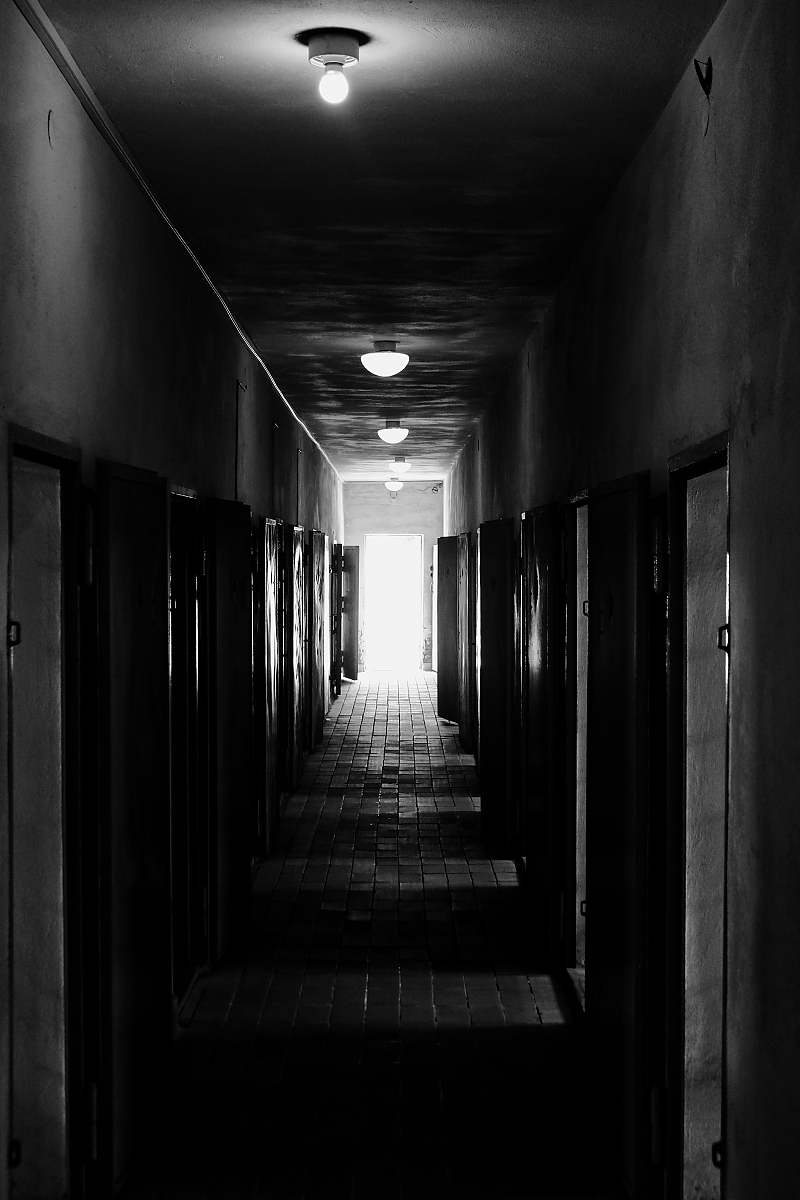 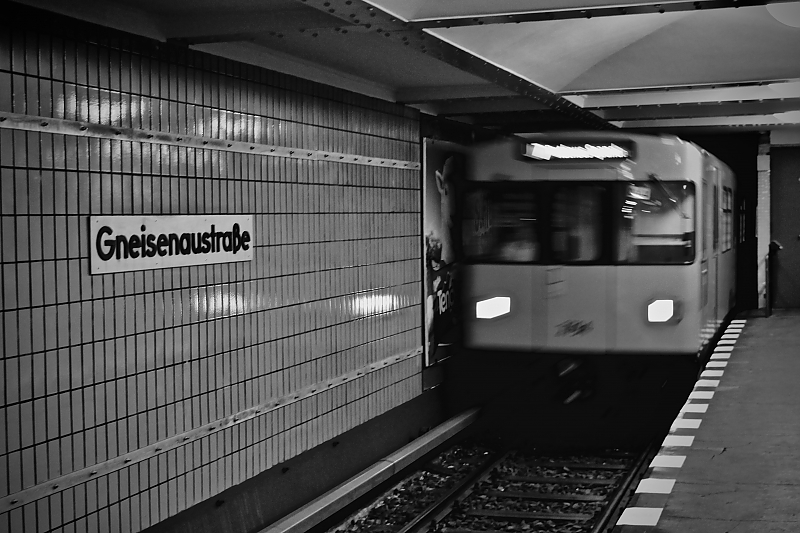