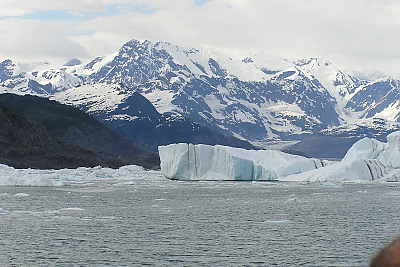 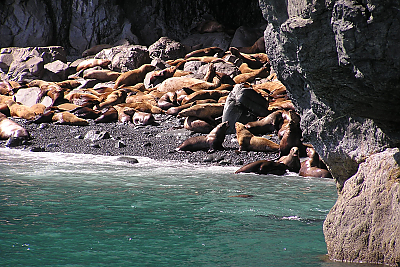 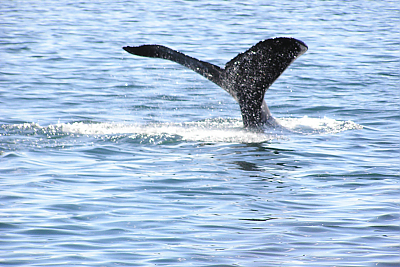 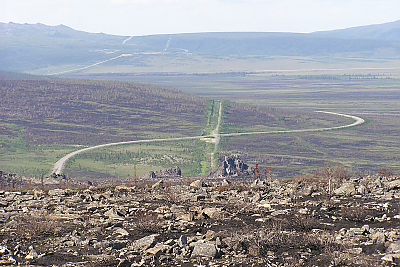 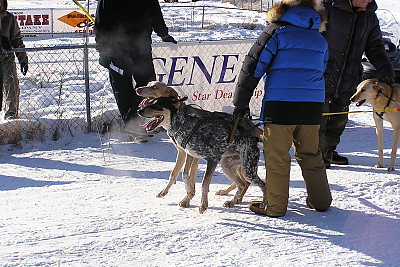 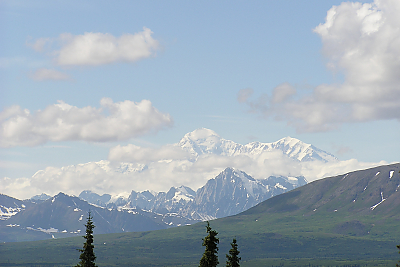 Program at a Glance 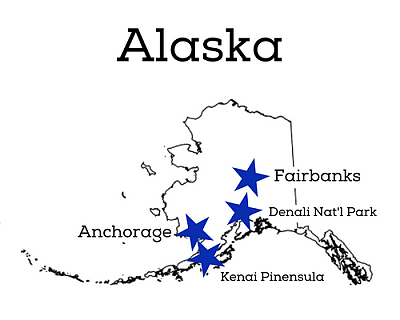 Primary goal: to learn about the people, places, and natural features of Alaska, and to gain an understanding and appreciation of their interconnectedness.

Read about some of the program possible destinations:

If you have any questions about this program or any other Landmark College Study Away programs, please contact Jessica Lindoerfer, Co-Director of Landmark College Online & Intersession Programs.