“Being an intern at Hasbro taught me how professional environments work. Landmark College gave me the technical skills I needed, but actually understanding how businesses work will get me ahead.” 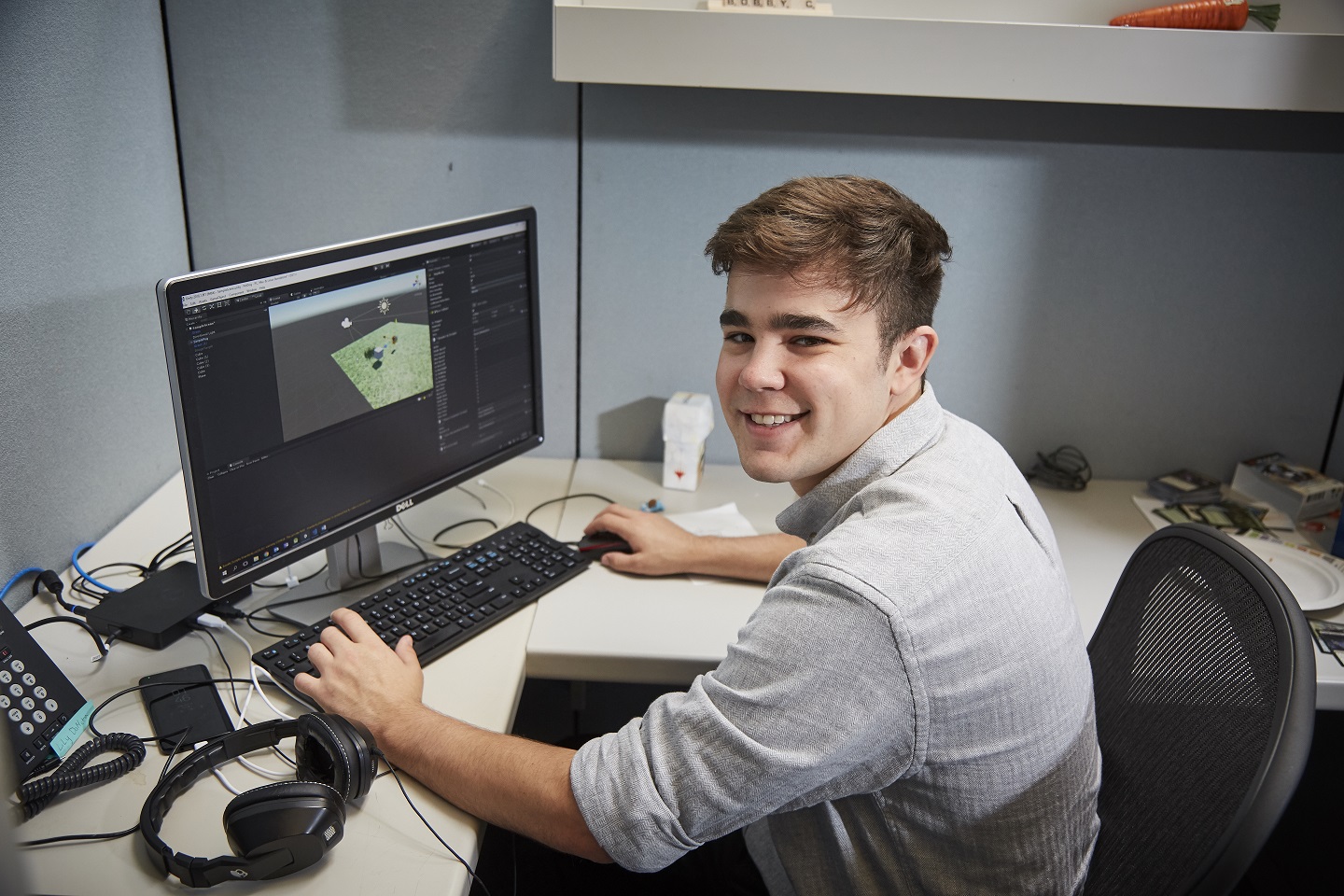 We believe in educating the whole student and making sure you are ready for what lies beyond Landmark College. The internship and employment opportunities we offer are tailored to fit your level of job skills and experience. Click on any of the options below to learn more.