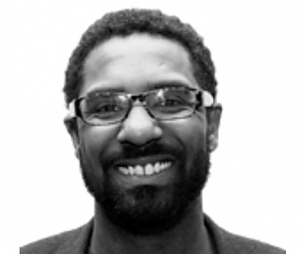 Debates over monuments and memorials to the Confederacy often center on the uses of public space and the allocation of tax dollars, while the bigger question slips away: How should the United States—or any nation—confront acts of inhumanity perpetuated by the state? Or other questions, such as: Has the process of removing Confederate statues actually avoided addressing injustices and thus missed an opportunity to begin a process of healing?